You are here: AvaLingua Exchange > Blog

It all started in Nijmegen (2014), then came Rotterdam (2018)... Now you can also join an AvaLingua Exchange meeting in The Hague!

Starting September 17th, both organizers Fiona and Marleen are happy to welcome you there! 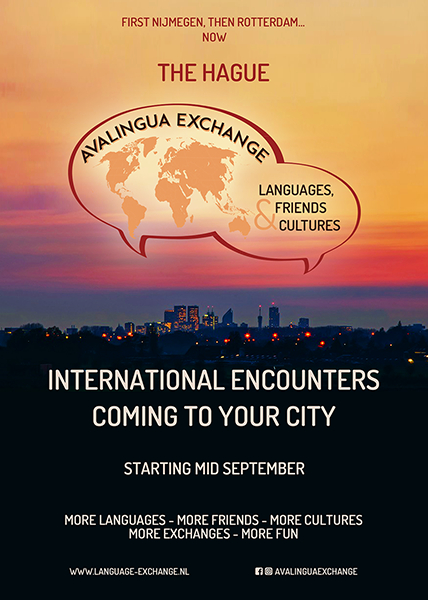 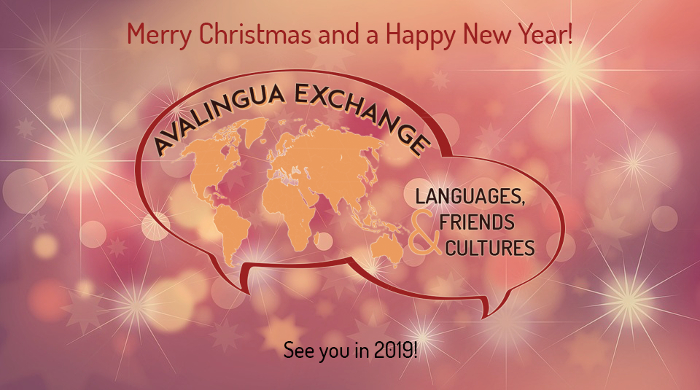 The AvaLingua Exchange team wants to thank everyone who has joined our meetings in 2018!

We've had so many nice meetings this year, with a lot of new faces, and also familiar faces.
And of course: LOTS of languages! It feels like a big family!
Also a big thank you to DUC and BAEK for your service!

We are already looking forward to continue these great vibes in 2019, together with you all!

We wish you all happy holidays and a FANTASTIC 2019!

Now you can also join an AvaLingua Exchange meeting in Rotterdam! 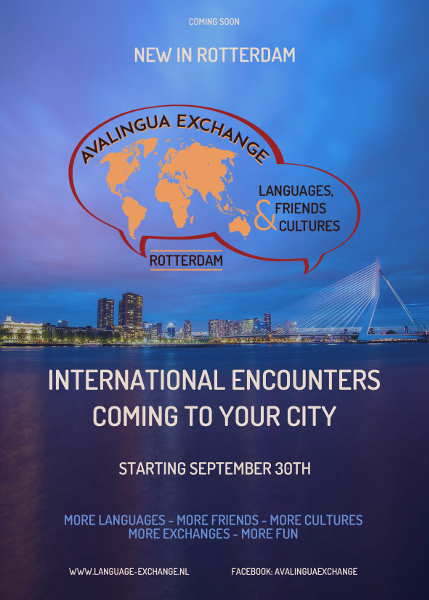 4 years ago, I started with Language Exchange Nijmegen. Why? After having spent a couple of months in Spain and returning back home, I started to look for native Spanish speakers to keep on practicing my basic Spanish. However, I couldn’t find any events in my city that were providing these kind of meetups. Therefore, I decided to start a meeting by myself, not just for Spanish, but for all the languages that people were interested in. Around 20 people showed up! I was amazed and that night I couldn’t sleep because of all the good energy that was still running through my veins. Soon the meetings took place on a weekly basis and now - four years later - the meetings still continue: thanks to the amazing team! Not only people from around Nijmegen are interested in the meetings, but we got requests from other cities as well. Now it’s time for Language Exchange Nijmegen to grow.

Cultures and the Dutch language

As a Cultural Anthropologist, I have always been interested in different cultures. All different cultures come together in the meetings, but of course not only cultures - also people and languages. My curiosity for my own native language (Dutch) started to grow and I decided to follow the Postgraduate of Didactics in Dutch as a Foreign Language at the University of Antwerp. I graduated and now I am a certified Dutch teacher. Since a year, I’m teaching Dutch to migrants in an interesting neighbourhood (de Schilderswijk) in The Hague.

How cool would it be if I could combine Language Exchange and teaching Dutch?

I have been dreaming about it for a long time, but now is the right time to take action! Language Exchange will be AvaLingua Exchange from now on. The concept will stay the same and together with the team I will keep striving for improvements - as we always do. The only thing that will change is the name and our expansion to other cities. Next to that, I’m a Dutch teacher at AvaLingua, based in Rotterdam. My vision of teaching Dutch: intensive and interactive classes with a lot of possibilities to practice outside the classroom.

Why the name AvaLingua (Exchange)?

Since I started with Language Exchange, people started to call me Ava. A nickname that no one had ever used before - and believe me, with my non-typical Dutch name, I have had a lot of nicknames in my life. That’s why the name Ava is related to all my language activities. I just combined my name with the Latin word for language (lingua) and then we get: AvaLingua.

Language Exchange started as a small initiative, but now it turned out that we are going to make it something bigger. To end this blog, I would like to thank you for your engagement in AvaLingua and AvaLingua Exchange. It’s one big adventure for me which I embrace with a lot of enthusiasm! I’m more than happy to see you at one of the AvaLingua Exchange meetings or during a Dutch course at AvaLingua.

What others write about Language Exchange

"According to the weather report, it is going to RAIN in Nijmegen next week! Read this blog if you want to know which things you should do quickly before… It’s too late. Before the Dutch rainy weather is back in town, before you are too old and certainly before you leave town. So what exactly are those things?" (...)

"Last week we organized an open-air Language Exchange event. A fun way to practice your (rusty dusty) second language. Likewise, you will make some new friends and learn more about other cultures. I am a seasoned participant since 2015 and part of the organization since 2017. I love to be there because it attracts really open-minded and international people. It’s like traveling the world without leaving the city." Curious about the other activities? Read the rest of the blog here. 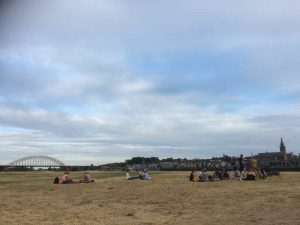 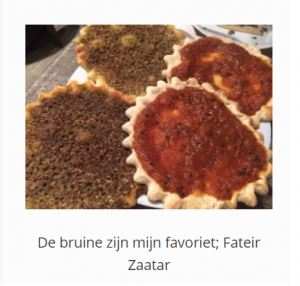 ...Read the rest of the article here. 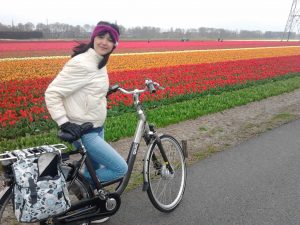 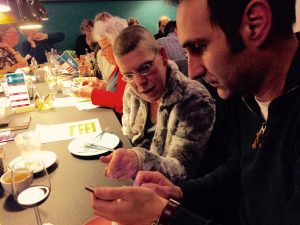 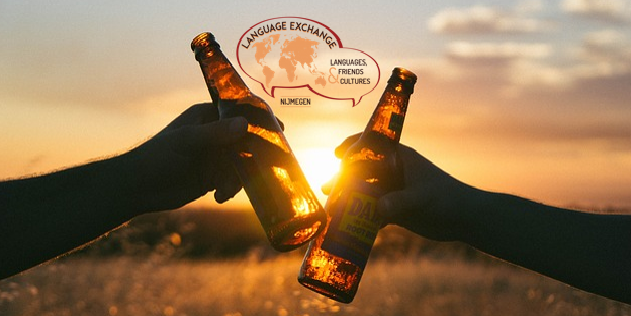